Daniel Anderson is an associate director of VIP4C. Daniel has his Associate of Arts degree from Capilano University. He is currently studying Philosophy at UBC & has completed the majority of his Liberal Studies Degree at Capilano University. Daniel has trained and practiced for a month at the University of Alberta as a Philosophy for Children Eurekamp Counsellor, and was an associate director of THINK FUN (P4C) camps at the University of the Fraser Valley in 2014. During his years in school, Daniel has been the recipient of multiple awards including the Suzie Chang Future Teacher’s Award.

Since 2009 Daniel has been working with children in a variety of contexts. He was involved in third world aid in Rwanda a few summers ago. He is currently employed as a community  support worker for children with disabilities. Daniel also is a trained behavioural interventionist and he uses applied behaviour analysis and other therapies with his various clients.

Academically, Daniel is most interested in humans’ relations to their animality, existential therapy, meta-ethics and the philosophy of religion. In the coming years, he aims to invest his time either in legal studies or academic philosophy.

Daniel hopes to combine his interests in nonhuman life with his passion for childcare work and to facilitate critical inquiry in today’s youth. 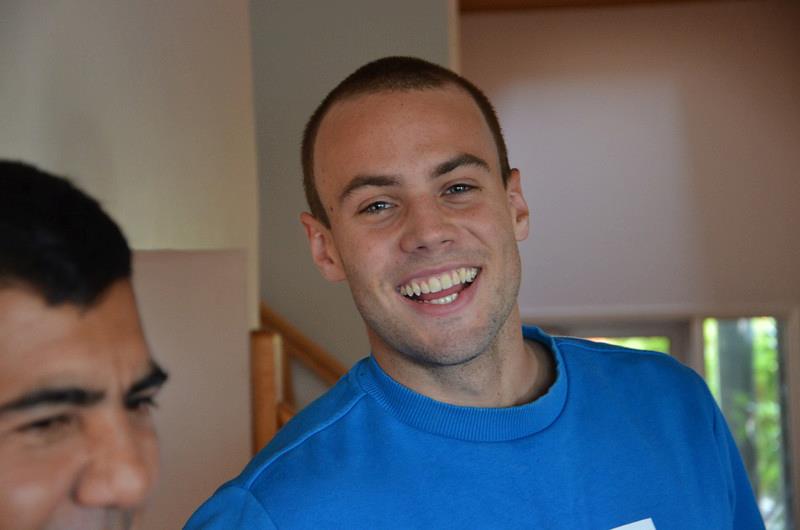